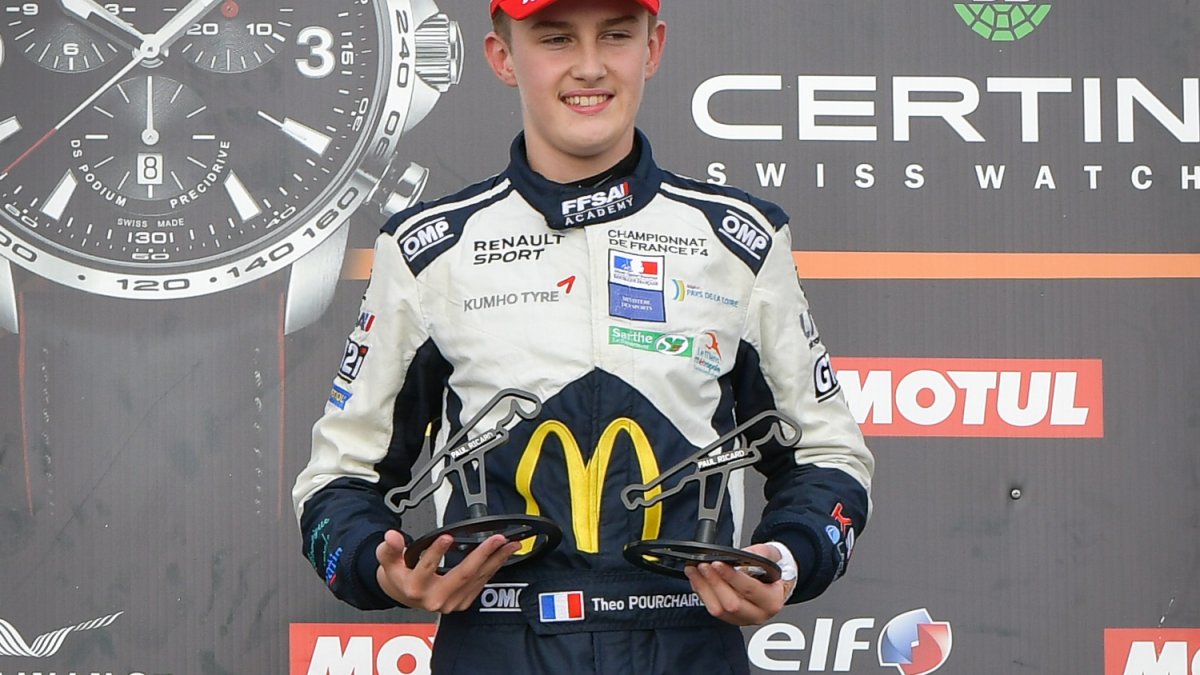 Théo Pourchaire took on a major challenge in 2018 by choosing to start single-seaters in the year of his 15th birthday, after brilliant achievements in karting. He was one of the youngest drivers in the elevated field of the French F4 Championship. In the end, the balance sheet remains extremely positive, as Theo climbed on the 3rd step of the podium in the general classification and was titled French F4 Junior Championship. At the last event at Paul Ricard, he finished his season with two more top threes, won with speed and fighting spirit. 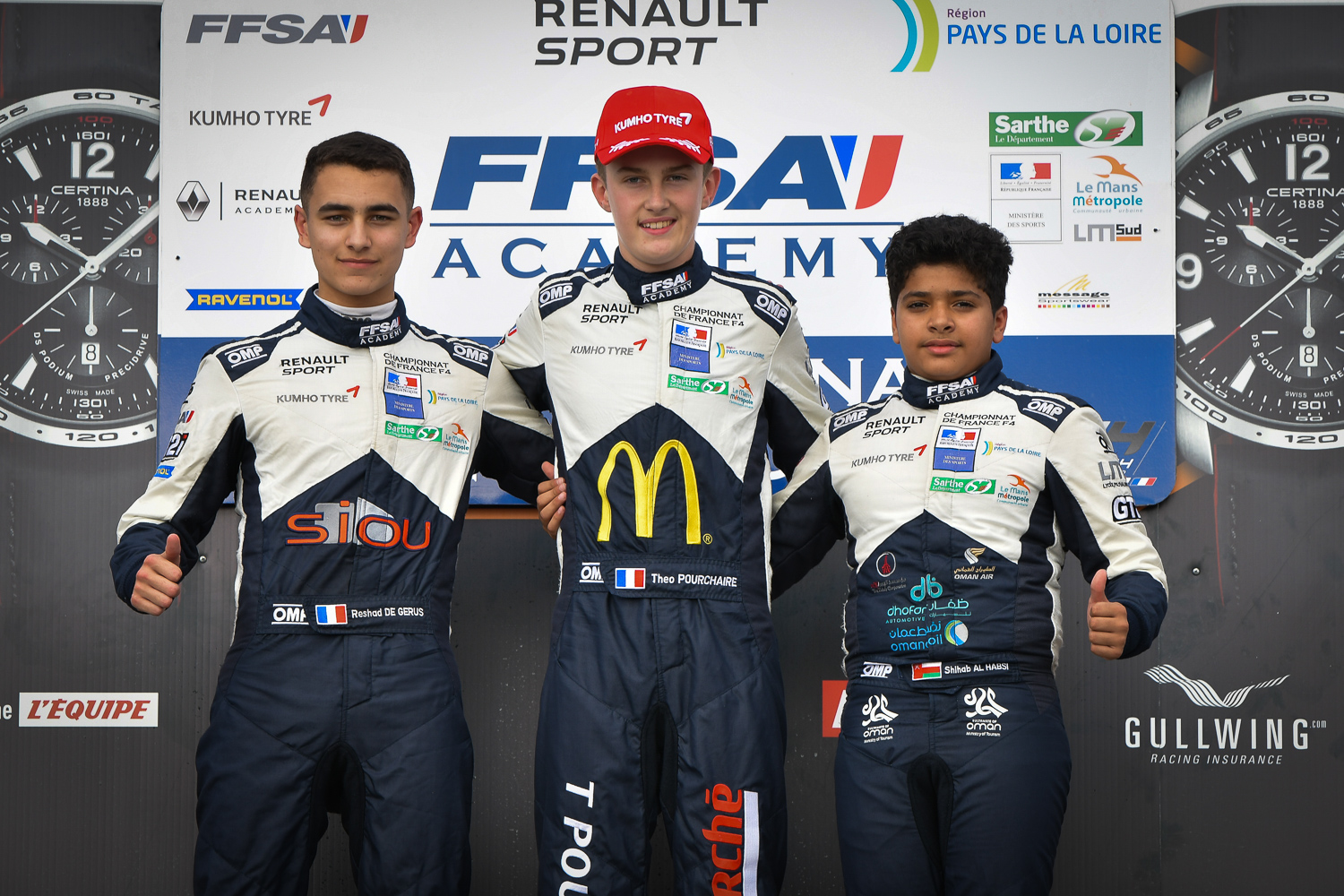 A successful qualifier despite injury

The French F4 Championship finished on the Paul Ricard circuit at Le Castellet in PACA, in Théo’s home region. “I was really motivated to finish the season in style on this track. I already had the title of French F4 Junior Champion in my pocket, so the goal was to secure my place on the final podium of the general classification against drivers all older than me.”

In Free Practice, Theo was unfortunately the victim of an incident with another driver. He got away with a thumb sprain, which was to force the driver from Grasse to grit his teeth during the weekend. “However, the performance was really good,” said Theo. “In the Qualifying session, I was very fast. Without a small mistake in one area, I think pole position was possible. In the end, I qualified 3rd for Race 1 and 2nd for Race 3, which was a good omen.” 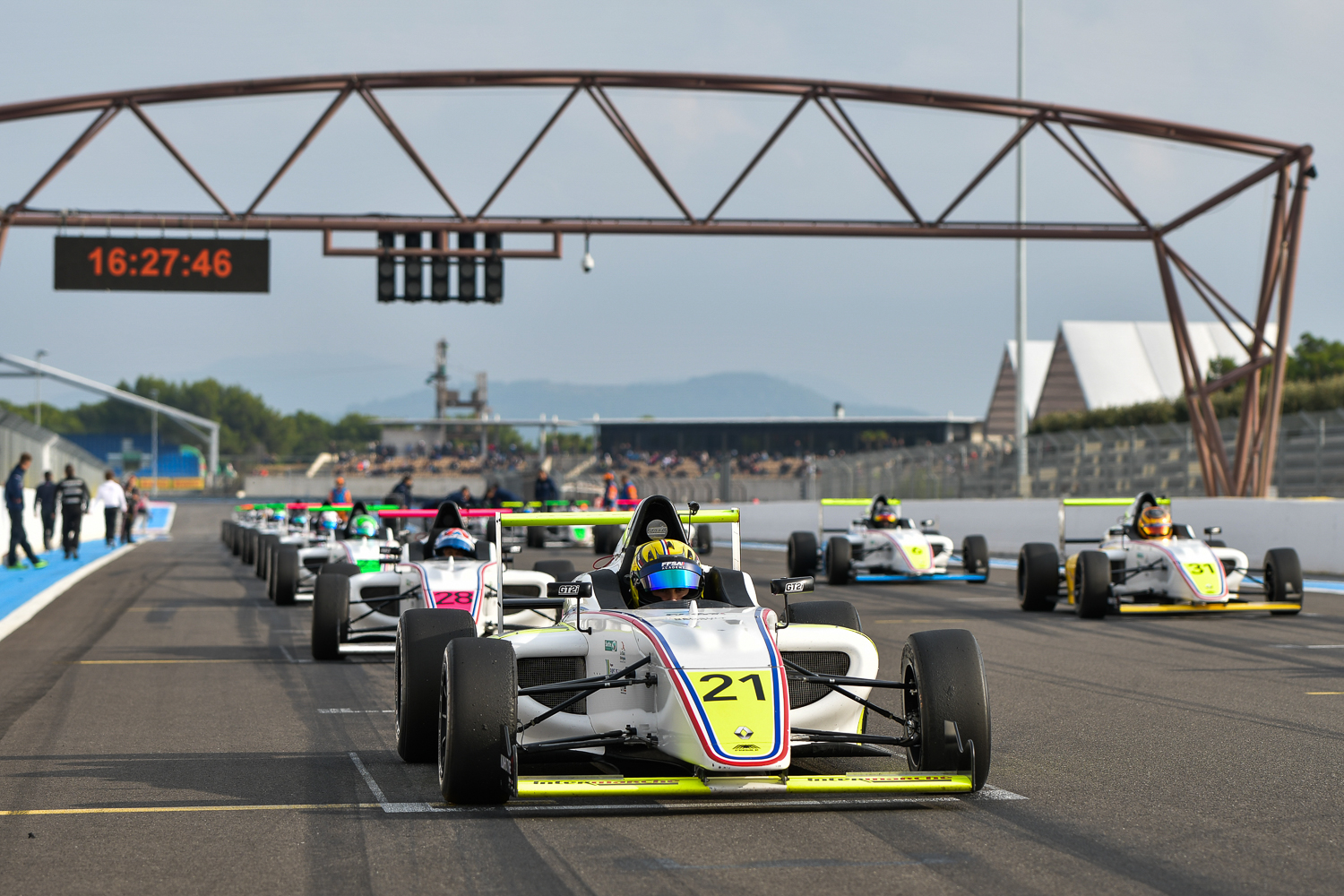 Paul Ricard, the duels were incessant and Theo had the opportunity to demonstrate his determination. “In Race 1, I found myself in a position to take the lead, but he made no mistakes that would allow my passing attempt to succeed. Then the driver behind me overtook and the leader took the opportunity to take a step ahead.”

Stung, Théo Pourchaire managed a final overtake on the outside of the chicane to recover a superb 2nd place, well received on the podium. After Race 2 was made difficult because of the reverse grid for the top 10 of the first race, Theo again played a leading role in Race 3, which marked the ultimate clash between the drivers of the 2018 vintage of F4. Ignoring his painful thumb, Pourchaire was still one of the great leaders of the race, but also one of the fastest! His 3rd place on the track was also his final ranking in the FFSA Academy.

“At the end of this 2018 season, I had the opportunity to finish 3rd overall in the FFSA Academy French F4 Championship, with eight podiums including a victory. Meanwhile, I won the Junior F4 Championship with 16 successes in 21 races! I think it’s very positive when we come to make a decision for 2019. Whatever my choice, the goal will be the same: to win!” 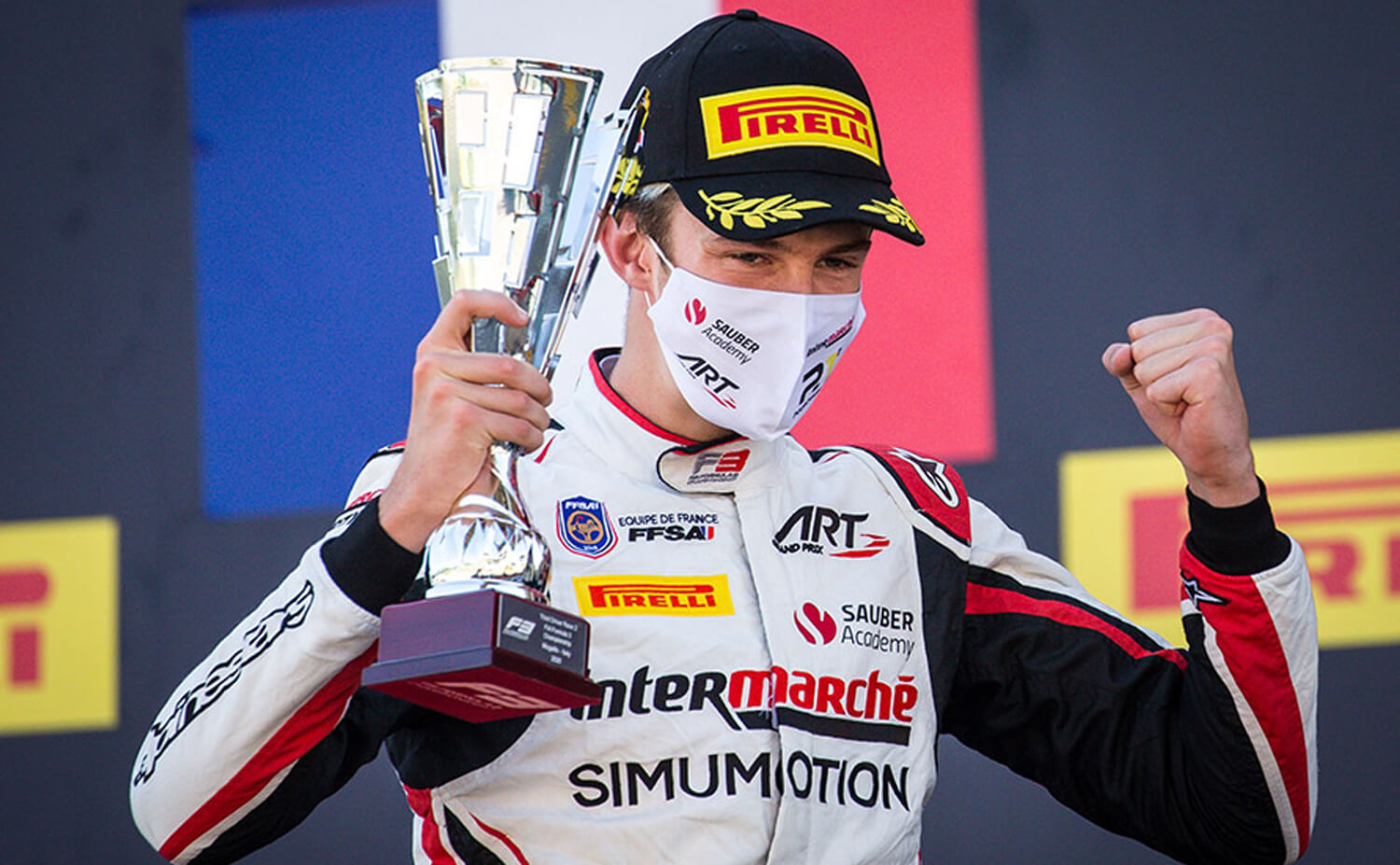 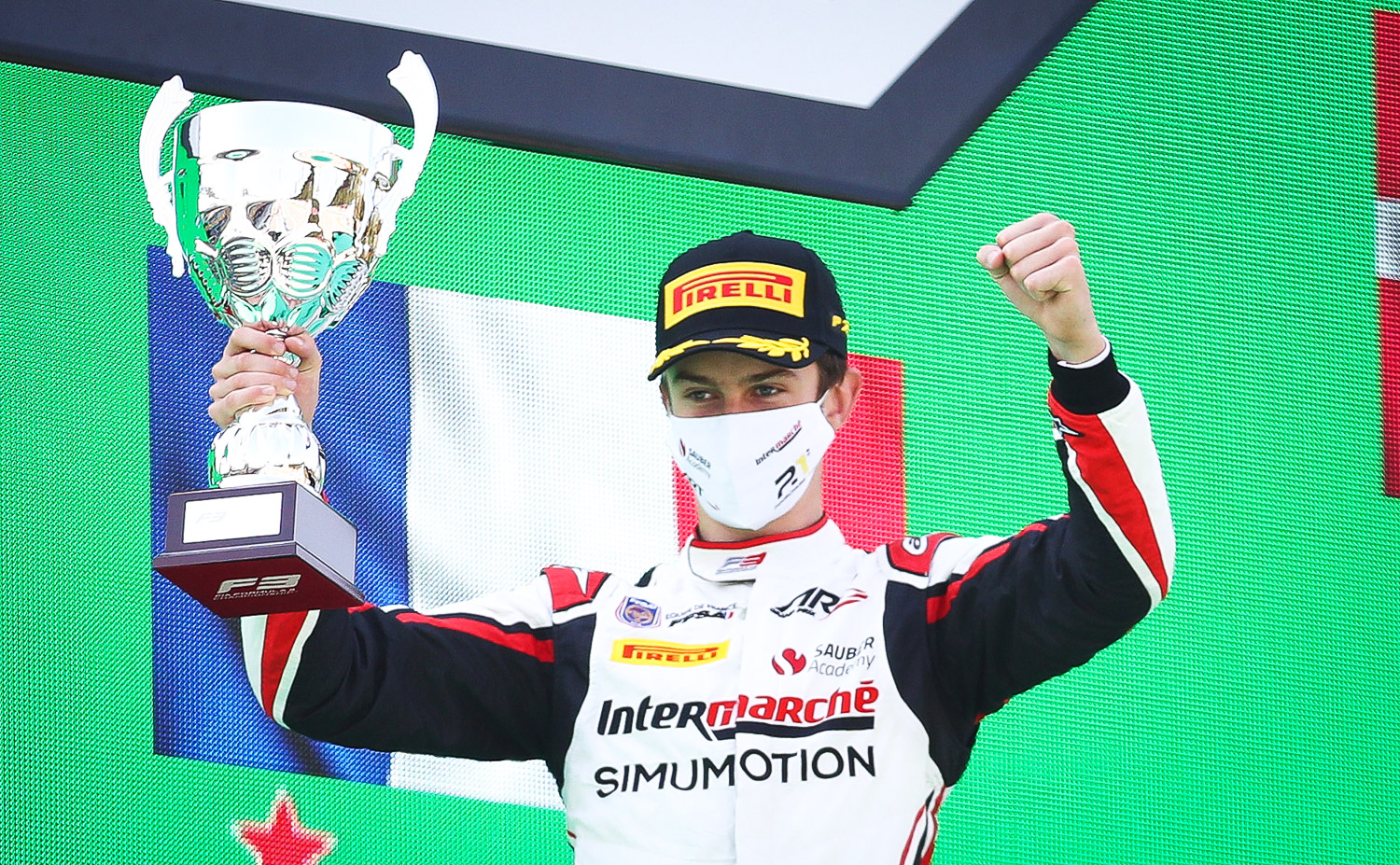 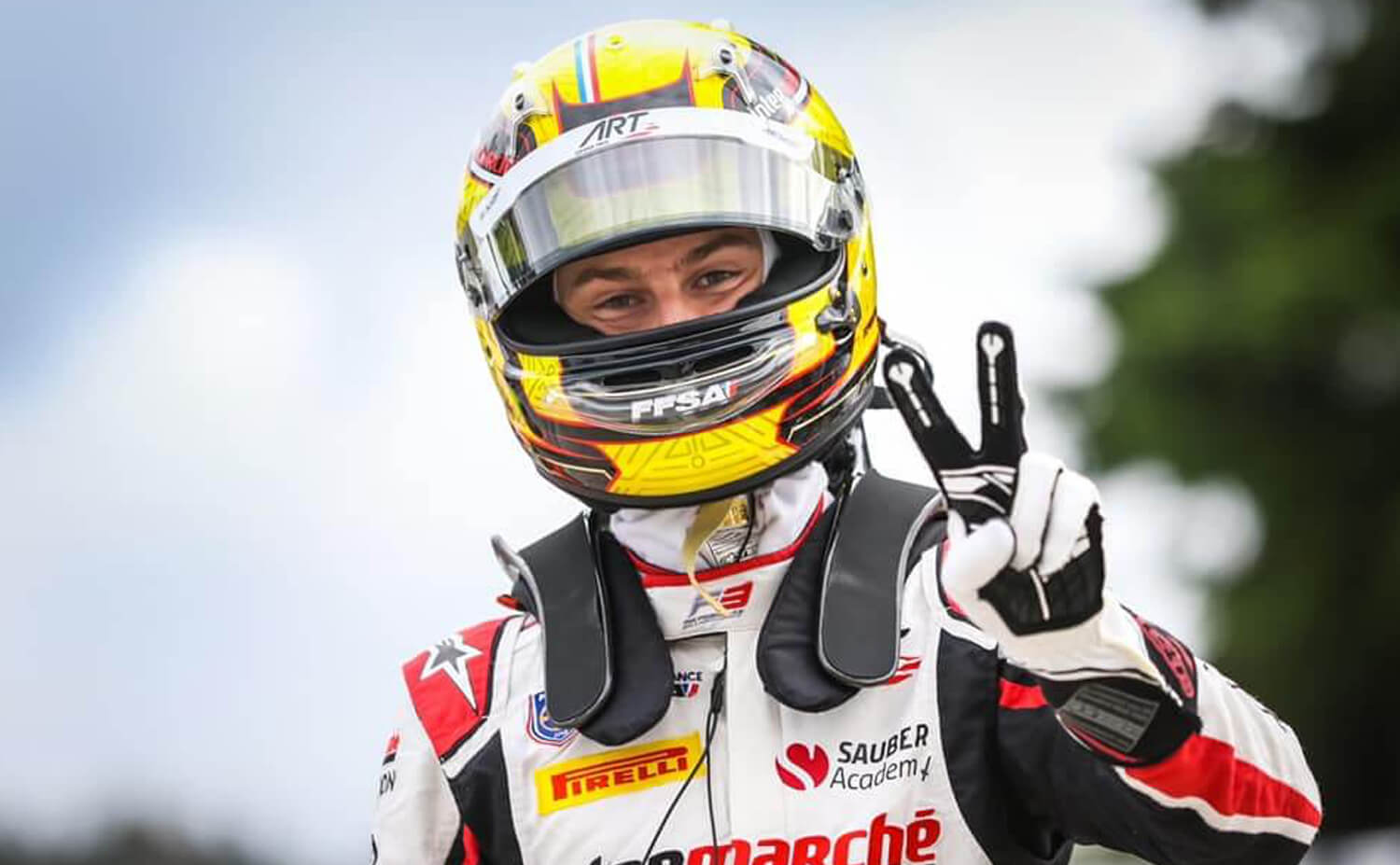